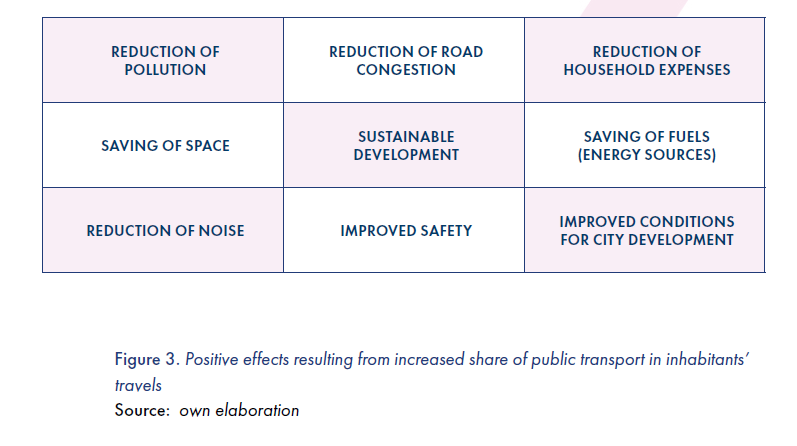 WHY IS PUBLIC TRANSPORT IMPORTANT?

The offer of public transport, its quality and share in modal split affect the EU inhabitants' quality of life. The reduction in the number of travels by private cars contributes to limiting the costs of congestion, volume of emitted noise and air pollution as well as the number of road accidents.

"The average EU fatality rate for 2017 was 49 road deaths per 1 million inhabitants, which is thelowest ever in EU history. It is also the lowest in the world". 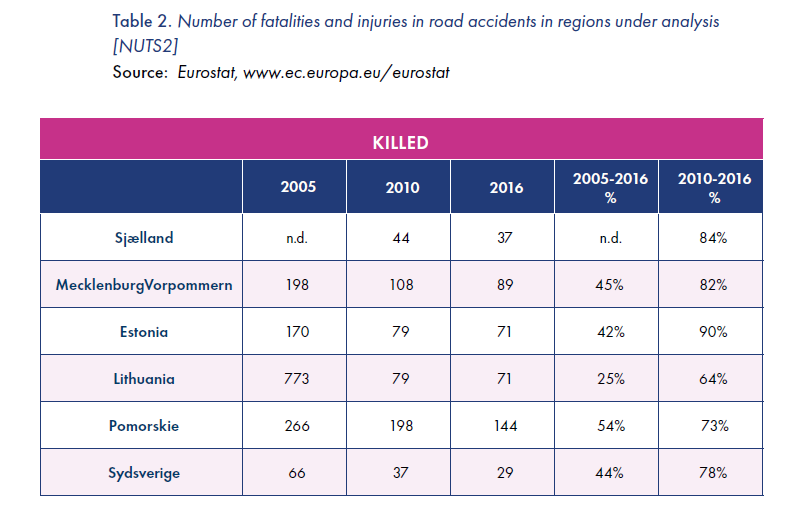 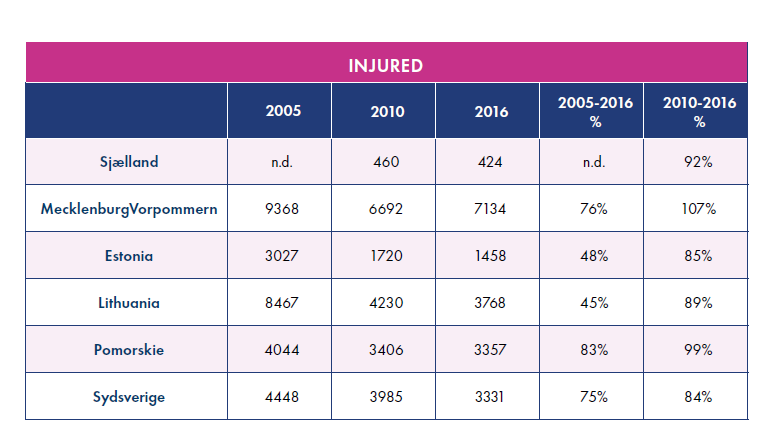 Air pollution is the most frequent cause of death of the EU inhabitants related to the condition of natural environment. Due to air pollution, up to 406 thousand premature deaths are reported, which constitutes over 10 times more deaths than those caused by road accidents.
The European Commission estimates, depending on the assumed methodology, that the costs of air pollution amount from 330 to 940 billion euro annually. The costs result not only from deteriorated of health condition of people directly exposed to pollution and their hospitalization, but also from economic losses. It is estimated that air pollution generates losses of at least 100 million man-days within the European Union.
From among all sources of air pollution, transport is indicated as the main emitter in cities; it is responsible for nearly one fourth of greenhouse gas emissions in Europe.
The average emission level of a new car sold in 2017 was 118.5 grams of CO2 per kilometre (158.7 grams in 2007). Taking into account the average mileage of private cars in the EU (ca. 12 thou. km)¸it means that the average private car emits ca. 1 422 km CO2 annually. Thanks to improved efficiency, public transport emits definitely less pollution compared to private cars per passenger-kilometre.

Apart from air pollution, another factor related to transport which adversely affects the health and quality of life of the EU inhabitants is noise. It is estimated that 125 million inhabitants in the European Union are exposed to noise of over 55 dB, of which 37 million are exposed to noise of over 65 dB.
According to the World Health Organization, noise of over 55dB during the day and 45dB at night becomes detrimental to human health». Since recommended standards are permanently exceeded, noise within the European Union is responsible every year for:
•10 thousand premature deaths,
•state of irritation among 20 million inhabitants and sleep disorder among 8 million inhabitants,
•900 thousand cases of hypertension,
•43 thousand people hospitalized. 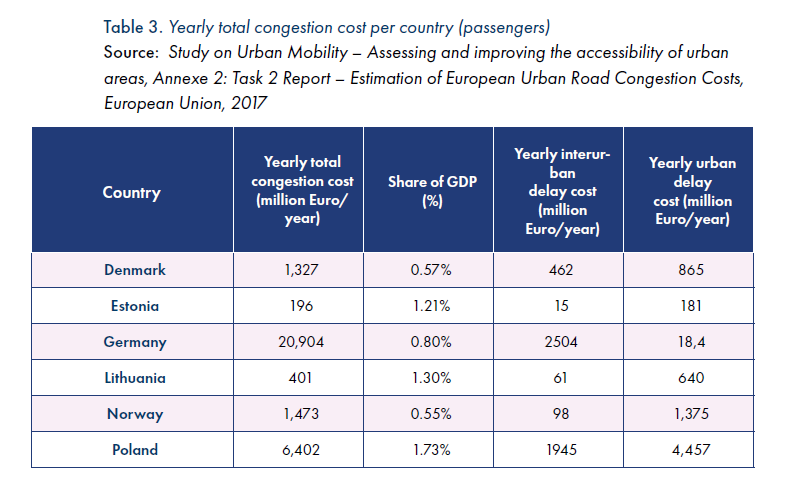 Despite continuous infrastructure investments the congestion is becoming more and more serious problem in urban and suburban areas of the EU countries. It is estimated that congestion is responsible for losses reaching 1.1% GDP of EU-28 countries, including Switzerland and Norway. Among countries subject to analysis in this report, Germany bears the biggest costs of congestion in terms of value, whereas Poland the biggest in terms of share in GDP.
According to ranking conducted by INRIX Research (covering 36 countries under analysis) the inhabitants of Germany hold 12th position, Poland 13th, Sweden 18th and Denmark 34th position regarding the amount of time spent in traffic jams. Due to congestion, the inhabitants of these countries spend on average, 30, 29, 26 and 16 hours per month, respectively. Experts agree that the most effective method to reduce the congestion and the related costs is to reduce the share of private cars in modal split in favour of public transport, travels on foot and by bicycle.