Most frequently, as a result of transport service integration the offers of particular operators within a particular area integrate. Thanks to that it is more convenient for passengers to choose from various connections. 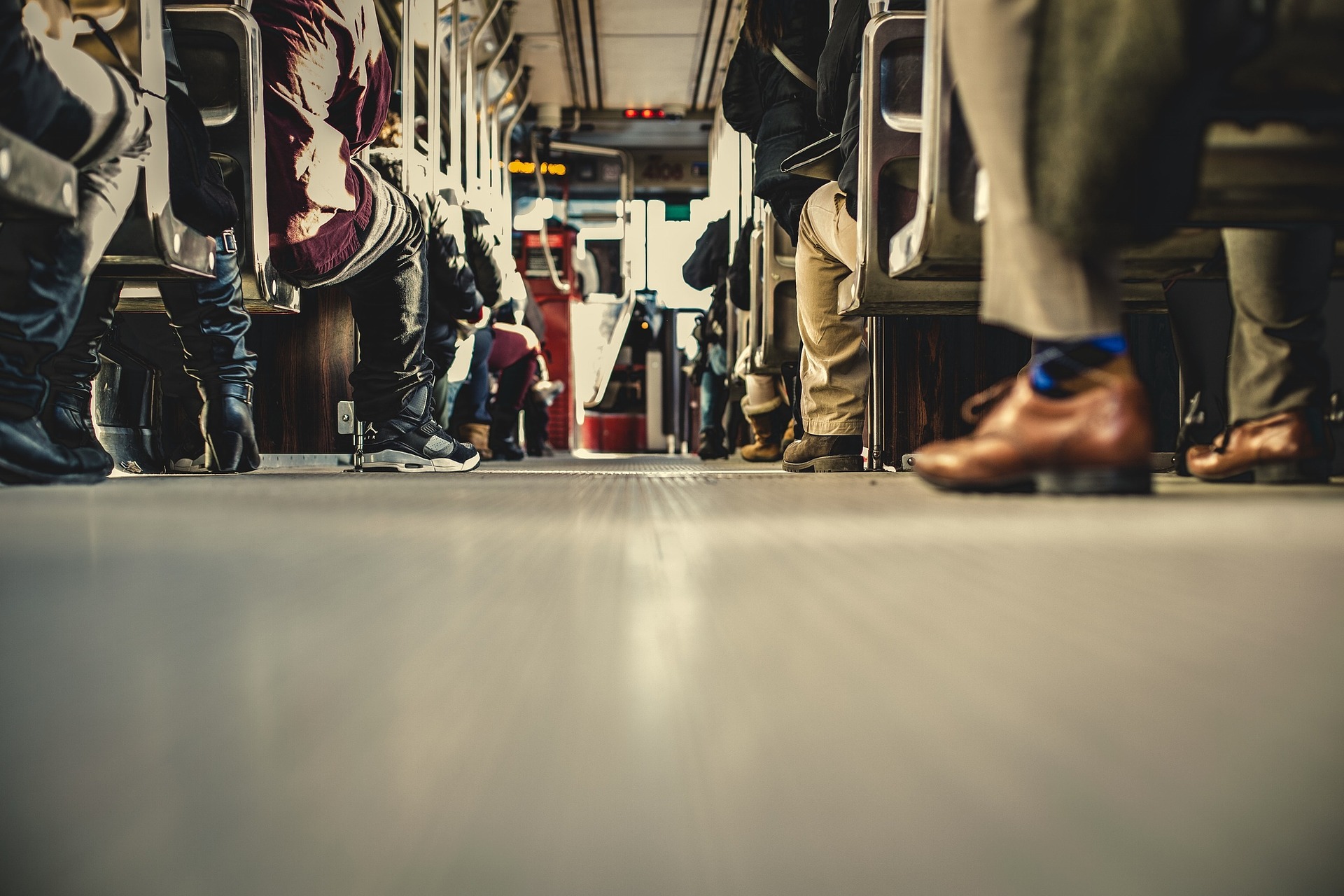 BLEKINGE
Blekingetrafiken (the regional public transport management body) is responsible for the integration of public transport offer within Blekinge, as well as from and to Blekinge.
The tasks of Blekingetrafiken include the organization of:
•transport services in Blekinge and to and from the neighbouring administrative regions,
•urban bus transport in the cities of Karlskrona, Karlshamn, Ronneby and Sölvesborg,
•trains operating the lines Karlskrona – Malmö/Copenhagen and Karlskrona – Växjö/Kalmar,
•boat connections within Blekinge archipelago,
•school buses in Blekinge
Thanks to the public transport integration in the region of Blekinge both the inhabitants and tourists can benefit from the transport offer of buses, trains and boats under tickets distributed by one operator.

POMORSKIE
In Pomorskie, the organization of transport is the responsibility of over 100 entities (123 municipalities, 16 counties and local government), with contract with operators –
providing services to the public – concluded with 11 entities, including 10 cities: Gdansk, Gdynia, Chojnice, Kwidzyn, Słupsk, Lebork, Starogard Gdanski, Tczew, Wejherowo,
Malbork and the Governor of Pomorskie. The multitude of entities and limits in their competence referring to their areas resulted in no public transport integration (both tariff
and ticketing system as well as organizational integration) in the Pomorskie. The lack of integration affects the quality of public transport offer and generates difficulties in clear transfer of information on transport offer between public transport operators and passengers (in particular passengers who are not residents of the Pomorskie or come from abroad). Moreover, the lack of integration resulted in multitude of price policies provided by various operators, and thus, multitude of tariff systems. Within Tricity only (agglomeration of three cities: Gdansk, Gdynia, Sopot) there are several tariff systems:
•time-limit tariff in buses and trams in Gdansk;
•zone-based tariff in buses and trolleybuses in Gdynia and in buses managed by Miejski Zakład Komunikacji w Wejherowie Sp. z o.o.;
•section-based tariff used by railway operator PKP Szybka Kolej Miejska w Trójmiescie Sp. z o.o.;

The lack of tariff and ticketing system integration within the Pomorskie is also visible in discrepancies between discounts for public transport passengers (which are not statutory discounts) provided by various operators.
The partial integration of public transport in some part of the Pomeranian Voivodeship with the metropolis at the Gulf of Gdansk resulted from establishing the Metropolitan Association of Communication Gulf of Gdansk (MZKZG). MZKZG distributes tickets accepted by:
•Public Transport Authority of Gdansk (ZTM Gdansk);
•Public Transport Authority of Gdynia (ZKM Gdynia);
•Public Transport Operator in Wejherowo (MZK Wejherowo);
•Urban Rail (SKM including PKM);
•Regional Rail (Przewozy Regionalne).
In order to increase the competitiveness of public transport relative to individual transport in the Pomorskie one common ticket is planned to be introduced. Such solution aiming at establishing regional unified fare collection system and unified information for passengers shall be operational since 2020. The goals of the initiative include:
•simplifying procedures for the purchase of one-time, seasonal and combined tickets;
•low-cost increase in the network and distribution channels for all types of tickets;
•introduction of possibility to settle precisely the income from transport fares between particular entities, operators and carriers;
•possibility to obtain transport related data useful for transport entities, e.g. on the flow of passengers, location of vehicles at a particular time, etc.;
•introduction of integrated passenger information available within the entire area under integration.

GULDBORGSUND
In Guldborgsund Municipality passengers can travel the whole journey from the starting point to the place of destination by public transport under one ticket (it also refers to e-ticket, paper ticket as well as mobile ticket apps). In generel, there is no integration between the land and water-borne public transport. However, for the Scandlines ferry between Gedser in Guldborgsund Municipality and Rostock a special ticket “Intercombi-ticket” has been developed in cooperation between Scandlines, Movia and Verkehrsverbund Warnow in Rostock so that only on ticket is needed between Nykøbing Falster and Rostock Centrum. 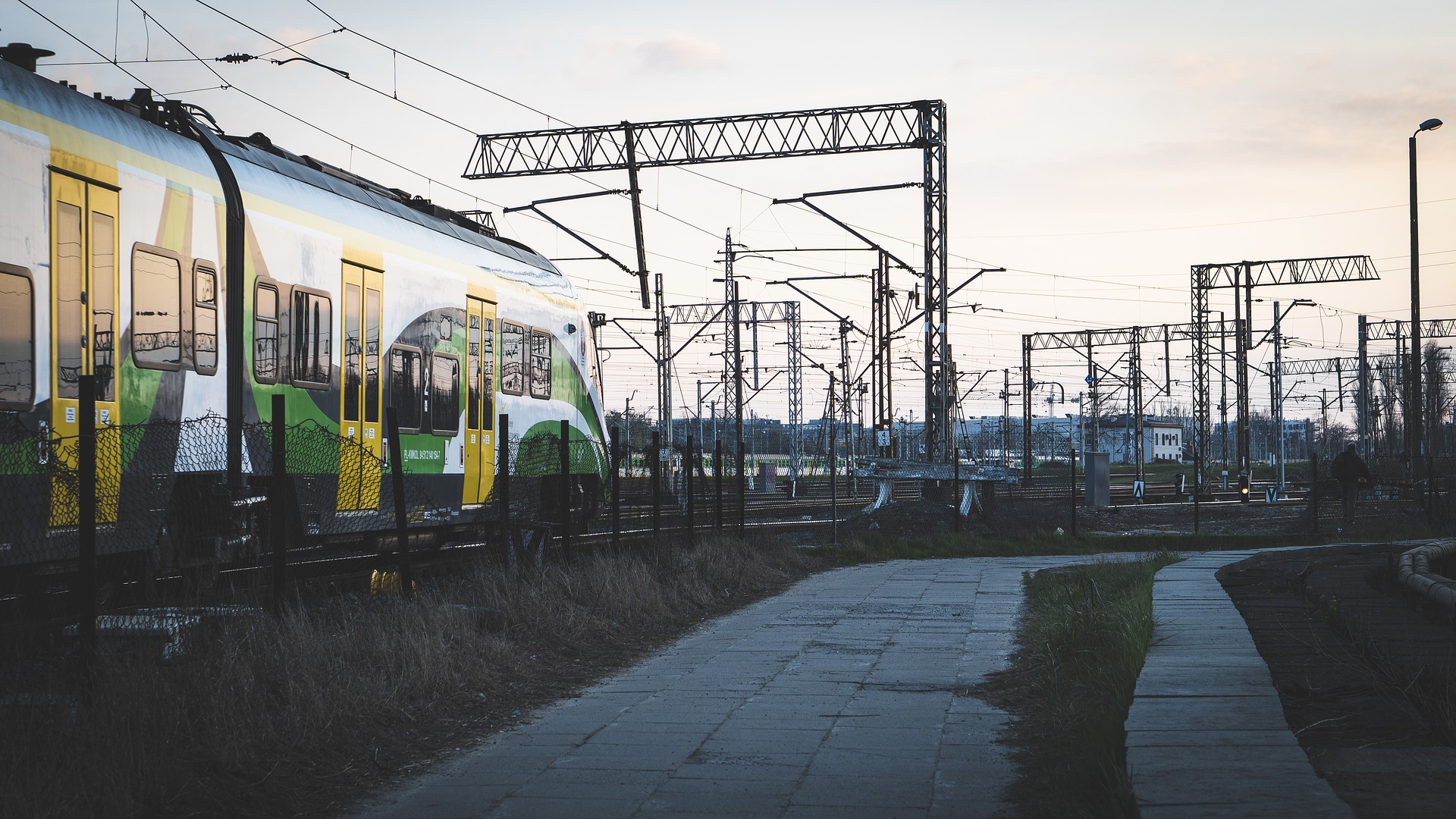