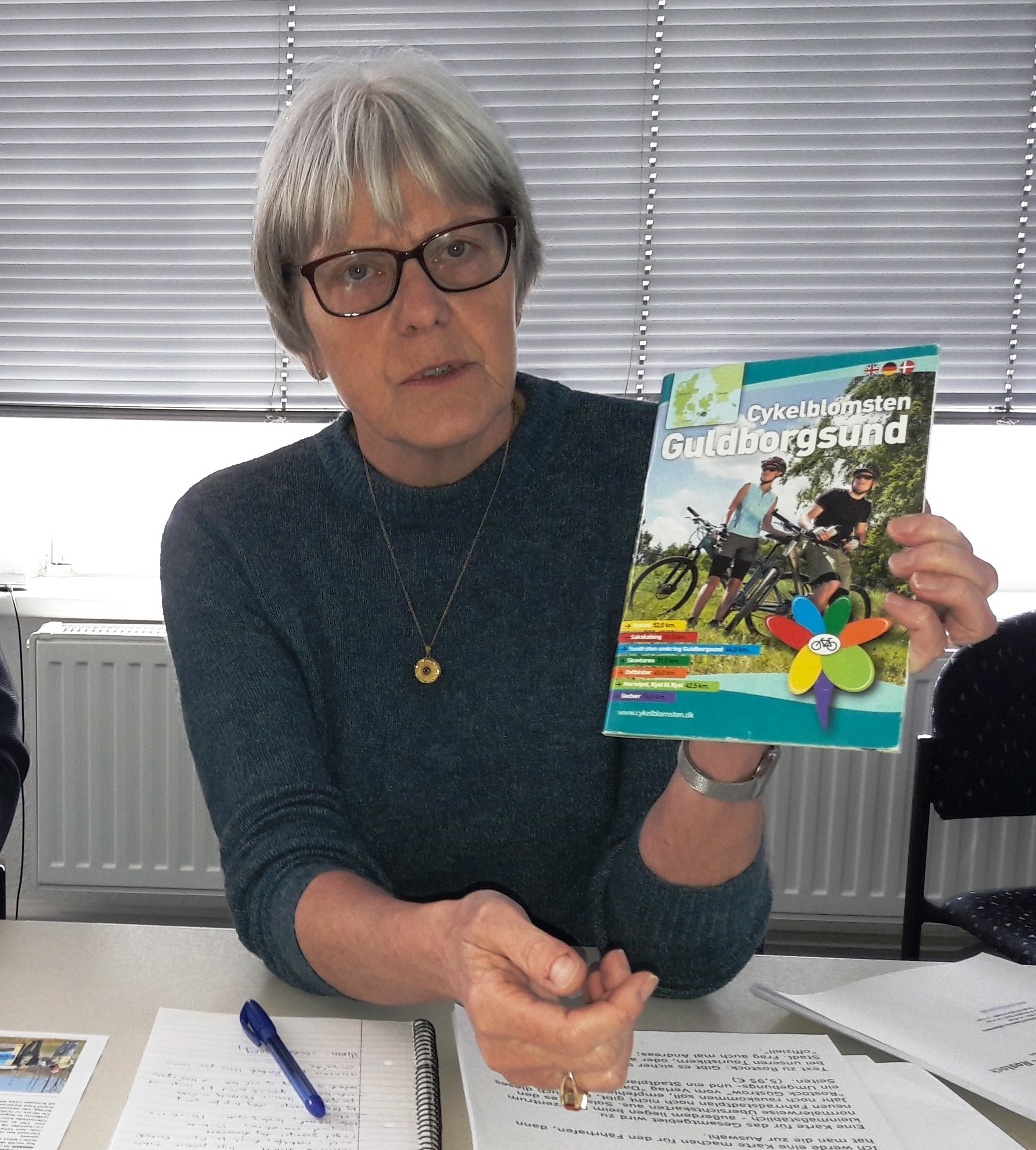 The Rostock-Guldborgsund team discussed on 11.4.2019 before stared the fine tuning of updated action plan for further regional integration across Baltic. The regiopolis city of Rostock and Guldborgsund are twin cities. The still too formal town twinning should be filled with citizens life; the Regiopolis city of Rostock has enormouse attraction. In addition: the now attractive cross border transport infrastructure is to be experienced in practice; one can easily use the ferry to Denmark without a car in order to comfortably reach one's destination. The intermodal transport chain consisting of public transport - ferry - public transport works; the timetables are harmonised.

Therefore a firework of cross-border activities was prepared for 2019 as part of the Interconnect cooperation. The calendar will be published in a few days. There will be excursions for school classes, a huge City Light poster campaign in Rostock will draw the attention of the residents and guests of the city to the neighbouring region and motivate them to drive without a car and using the Intercombiticket, the Guldborgsund Chamber Orchestra will perform in the Rostock Baroque Hall, a German-Danish group of artists will invite visitors from Rostock and Regiopolis region to an opening of the event “grey zone” in the Gedser Remise; a memorial "Friendship" will be inaugurated in Gedser, cyclists will deepen their cooperation and much more. 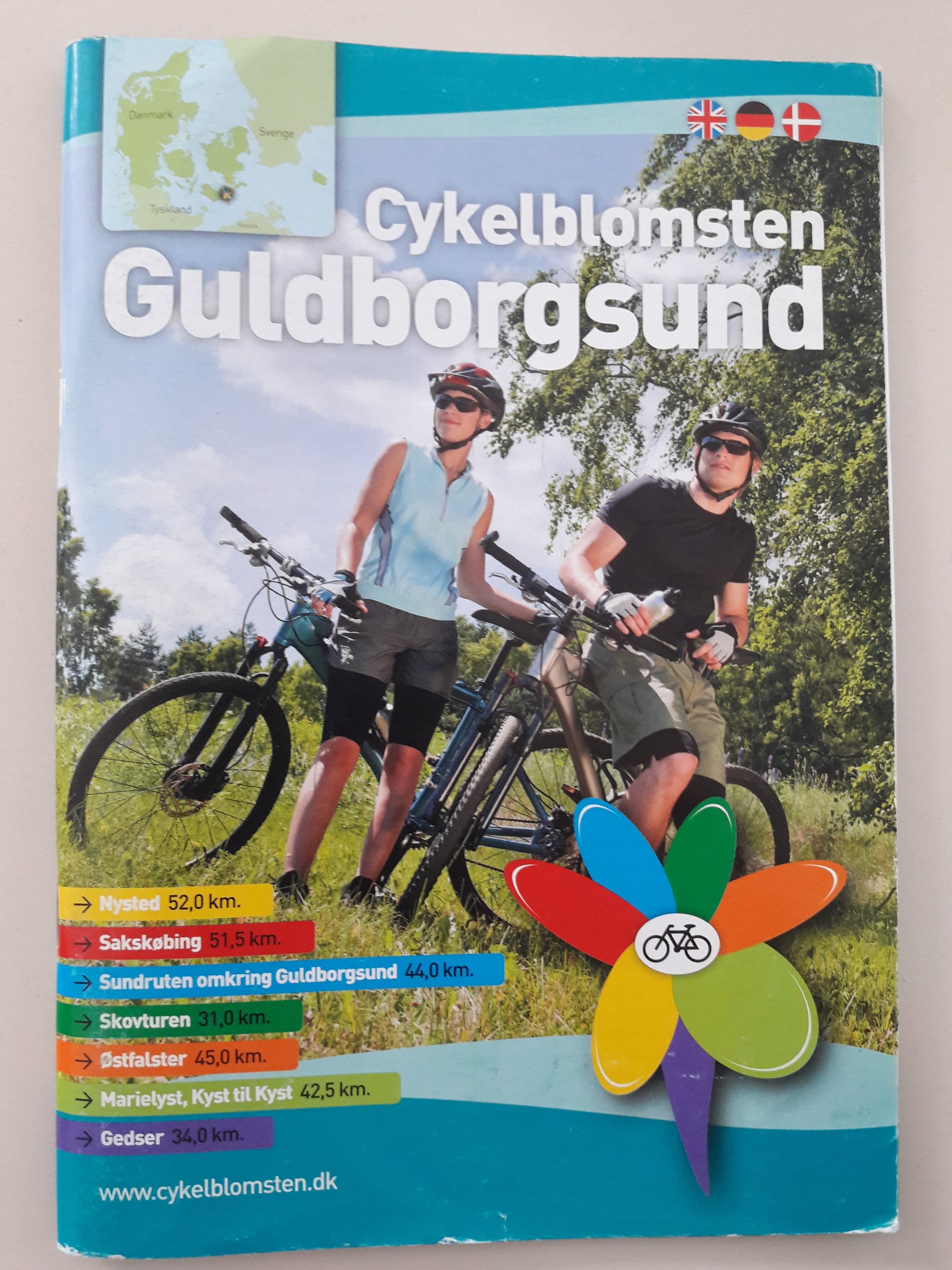 A new edition of the Guldborgsund bicycle atlas will be published in time for the 2019 cycling season. There will also be numerous bicycle route offers for Rostock.

Jane Errebo from the Guldborsund team is in charge of this project; the Rostock city planning office is currently drawing the bicycle routes for Rostock and the surrounding area; Interconnect "administrative assistance" in practice is uncomplicated.