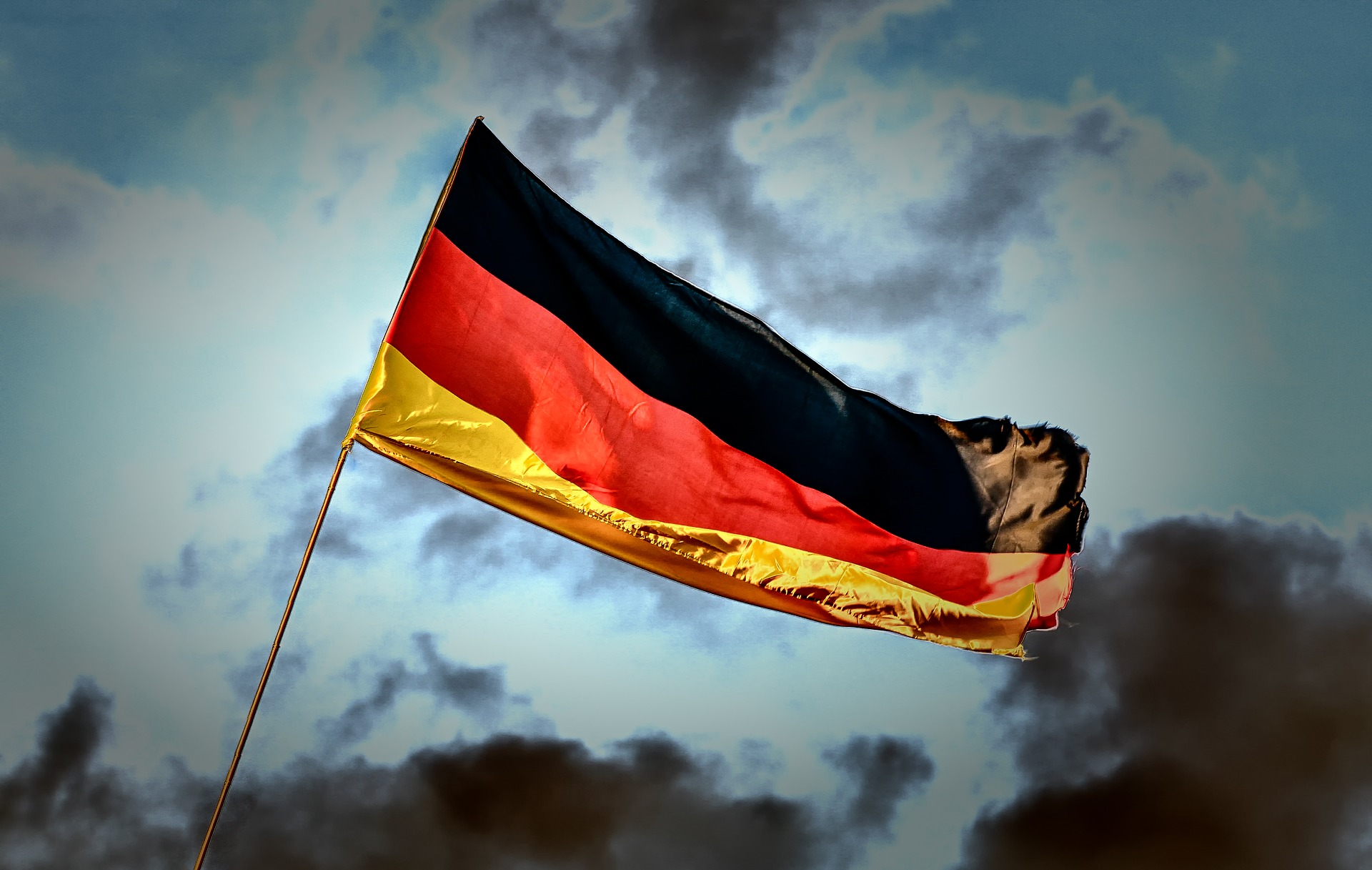 The elections for the German Bundestag in 2017 did not lead to an absolute majority of a single party so that a coalition was necessary to ensure the capacity to act of the future government.
Therefore, and to have a national strategy, the CDU/CSU defined a coalition agreement together with the SPD in order to have a guideline for action for the government itself and to inform the population as well as public authorities. The document was finalised in February 2018 for the coming period of governance of Germany until 2021.

In this document common goals of the common government consisting of the parties CDU/CSU and SPD are formulated. Regarding public transport, the following areas of intervention congruent with INTERCONNECT are named:
- Cross-border solutions: Regarding transport between countries, the parties particularly aim at improving cross border mobility to strengthen the European cohesion.
- Ticketing: A cash-less, nation-wide, preferably smartphone-app-based, e-ticket system is to be introduced
- Information system: Digital innovation shall be utilised more strongly such as for digital planning, automated and connected driving; Better interconnectedness by providing better real-time information
- Infrastructure: Germany’s transport infrastructure is to be further developed. This shall continue with at least the current level of investments. It is also said that projects from the Bundesverkehrswegeplan 2030 are to be prioritised. Regarding MWP this means a focus on the rail connection Lübeck / Hagenow Land – Rostock – Stralsund; Moreover, actions shall be planned to further electrify rail infrastructure
- Environmental impacts: It is aimed at a stronger utilisation of alternative propulsion for transport such as LNG for ship traffic or the electrification of vehicles (target: 100000 new charging stations and a battery production facility). This topic can also relate to INTERCONNECT’s focus named as renewable energy, depending on the type of fuel and the
energetic sources used for its production. The government aims at supporting innovation and use of hydrogen and bio fuels; Cleaner air, particularly in stronger polluted inner cities shall be supported and emissions shall be reduced at its source, i.e. through technical improvements and emission-free vehicles in public transport, especially for busses; To create ensure the compliance with emission laws, a monitoring and sanctioning system is to be introduced
- Organisation / Management: To successfully manage traffic infrastructure in the future, an association shall be created that involves trade unions and staff councils in decisions; Keeping Deutsche Bahn state-owned, profit maximisation will not be 1st priority. Instead maximising rail traffic

Since the coalition agreement represents the guidelines for future actions, concrete steps towards implementation of the policy as well as outputs cannot yet be identified and reported here.

Public Transport Law
To regulate responsibilities for public transportation and to provide a legal framework, the law on public transport (Gesetz über den öffentlichen Personennahverkehr in Mecklenburg-Vorpommern [ÖPNVG M-V]) has been created by the German federal state of Mecklenburg-Western Pomerania (MWP). This legal framework is targeted at public authorities and organisations relevant for the planning of PT services.
The law has been published on 15. November 1995 and it is valid for the German federal state of Mecklenburg-Western Pomerania (MWP).
Within the legal framework provided by this law the responsibilities of different authorities such as the federal state of MWP, administrative districts (Landkreise), urban municipalities (Kreisfreie Städte) or even local communities are defined. In general, the state of MPW, represented by the ministry, is responsible for public transport within the area of MWP, whereas local/regional authorities coordinate public transport if the service area and influence is limited to its local administrative borders. And interregional traffic connections are to be coordinated with responsible institutions of the other regions or, particularly in reference to rail traffic, with the federal state.
The responsible Ministry can also define certain PT service areas if interconnections exceed a single region. The provision of PT is, however, assigned to PT companies

The policy furthermore defines general aims for providing public transportation (PT) in MWP, such as:
1. The PT offer has to be in line with the demand and the needs of the local population
2. PT has to cover all the geographical regions including the underpopulated areas taking into account environmental protection, profitability and thriftiness. PT should provide an adequate alternative to individual motorised traffic
3. PT should offer a needs-based connection of residential areas to workplaces, schools, public, social and cultural facilities and recreational areas
4. Including all modes of transport, PT is to be developed as an integrated system with coordinated timetables and tariffs. Competing routes on the road parallel to the rail should be avoided. Safe and easy transitions from private transport to public transport are to be strived for.
5. In the planning and development of transport infrastructure, priority should be given to the traffic-related issues of public transport in larger centres and in their surrounding area.
6. The planning and design of transport infrastructure and PT services must take into account the specific needs of women, children, the elderly, cyclists and, in particular, persons with reduced mobility
7. In low-traffic regions and at low-traffic times, the appropriate forms of operation, such as alternative PT services with minibuses, taxis and rental cars, should be used to complement or design the PT system according to the needs
8. Special transports of vocational and student traffic are to be integrated as far as possible in scheduled PT traffic

This policy’s addressed areas of intervention and problems can be summarised such as:
- Accessibility of public transport including remote areas and urban-rural linkages
- Environmental protection
- Needs-based (demand oriented) service quantity and quality (including special needs of different user groups)
- Multimodality including safe and coordinated transition between modes