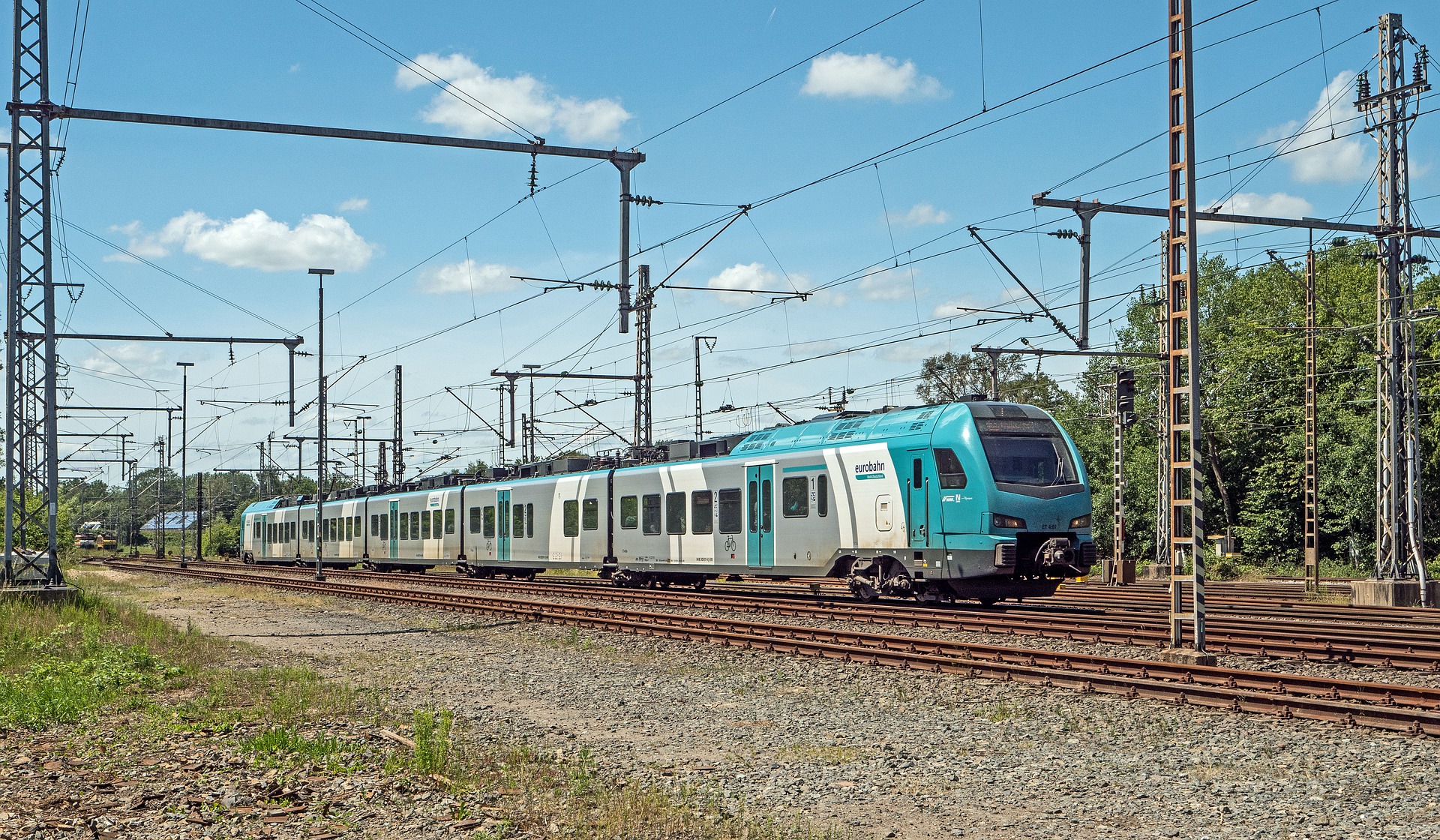 The Mobility Plan Future or “MOPZ”, i.e. “Mobilitätsplan Zukunft” is the succession plan of the traffic concept document from 1998: “Integrierte Gesamtverkehrskonzept der Hansestadt Rostock (IGVK 1998)”. The MOPZ as a planning tool represents an informal framework plan for the development planning of the Hanseatic City of Rostock. Unlike the Urban Development Guidelines “Rostock 2025” (see policy above) the MOPZ is solely focussed on mobility. In fact, fundamental goals of traffic development in Rostock were already defined with the “Rostock 2025” guidelines from 2012. But in the process of preparing the MOPZ, these goals were again checked for their completeness (regarding traffic planning requirements), discussed, modified and finally communicated to the citizens in 2017 by the city in collaboration with IVAS, an engineering company for traffic systems and systems. Its time horizon extends to about 10 to 15 years and it is aimed at informing the city’s inhabitants as well as stakeholders involved in city planning (primarily the Department of City Planning).

The MOPZ constitutes the foundations for the medium- and long-term development of mobility and traffic in the Hanseatic City of Rostock. Its goals have been readjusted and aligned with the current and future requirements and perspectives of urban development taking also into account the European Union’s requirements for Sustainable Urban Mobility Plans (SUMP).
The MOPZ’s main aims are divided into the following four “overall objectives”:
1. Securing the traffic conditions of urban development for housing, economy, tourism and culture, the (inter-) regional accessibility of the Hanseatic city of Rostock as well as the connection of all city areas / ensuring road safety and the participation of all population groups and the economy in mobility and traffic
2. Efficient use of transport infrastructures and economic use of financial resources, taking into account long-term effects
3. Increasing the urban and environmental compatibility of the transport system and reducing negative effects
Taking into account the opportunities and risks of future developments / Special promotion of innovative mobility (e-mobility, car-sharing, etc.)
The MOPZ focuses on inner-city traffic and some urban-rural connections and it is mainly infrastructure oriented by focussing on developing and optimising traffic routes for e.g. trains, trams, buses, bicycles and pedestrians.
Renewable energy can be of importance since the city is according to the plan “constantly looking for alternative technologies”. An e-bus connection is planned in the sea-resort of Warnemünde.
And an inner-city e-ferry connection is planned between Rostock City and Rostock-Gehlsdorf.
Planned actions towards the plan’s implementation are e.g.:
- Creation of a study on light rail connection to the Scandinavia ferry terminal
- Re-introduction of the interurban train (S-Bahn) to the seaport on its still existing track
- Further development of the city’s Park + Ride system
- Qualitative development of a green network that includes cycling paths
- Use of innovative propulsion technologies in public transport