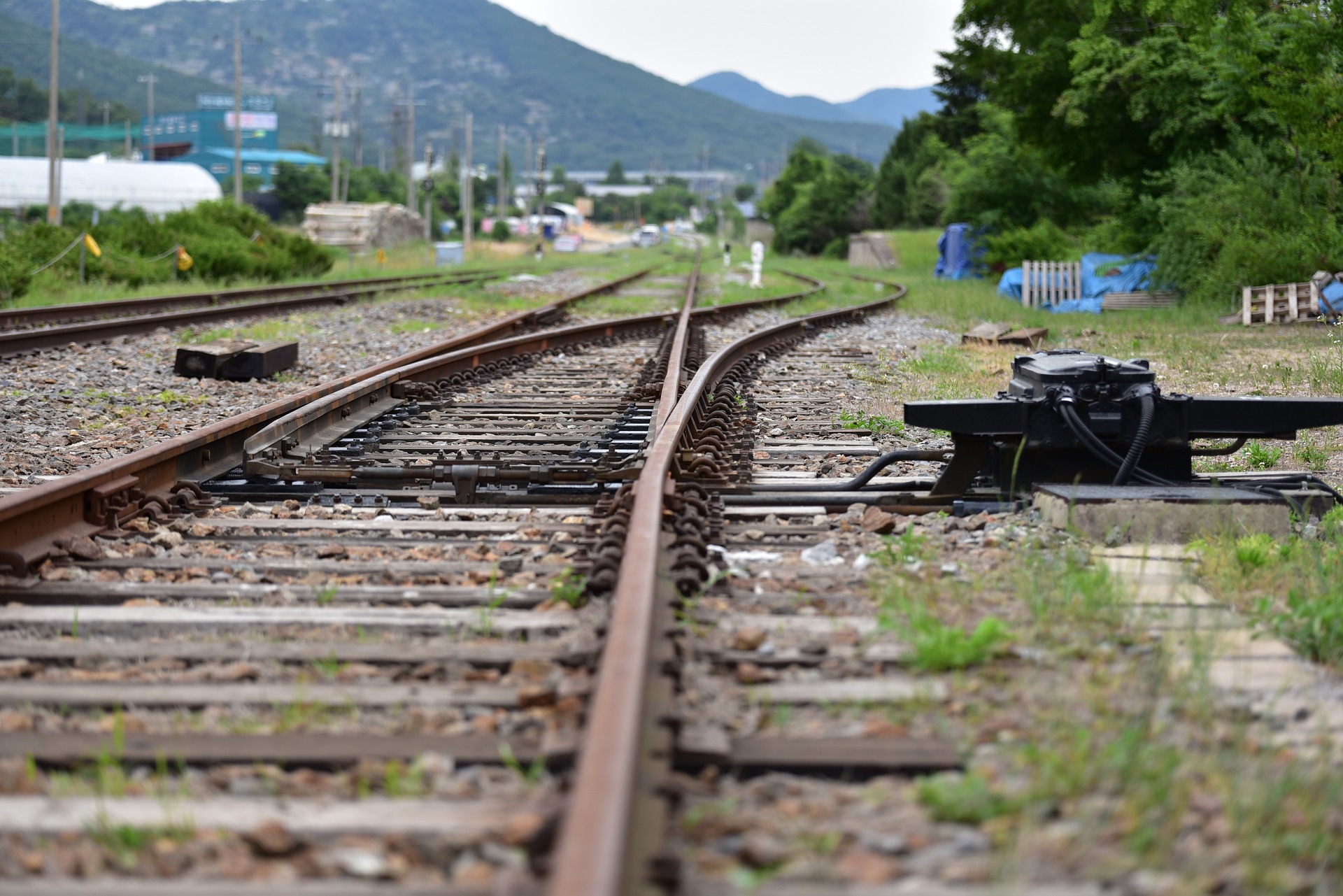 According to the EC (2001: 13), “smart inter-modal ticketing, with common EU standards that respect EU competition rules is vital”. However, the ambition of providing (cross-border) ticketing standards is not (yet) reflected as a main focus in the described EU policy documents.

In fact, the national government of Germany aims at introducing a nation-wide, cash-less, preferably smart-phone-app-based, e-ticketing system as described in the current Coalition Agreement. The Klaipeda Strategic Plan (Lithuania), the Mobility Plan for Olsztyn Functional Urban Area (Poland) as well as the Estonian Transport Development Plan briefly refer to the challenge of integrating their ticketing systems. It nevertheless seems that the provided information on the described policies do not represent Ticketing as being in a major focus.