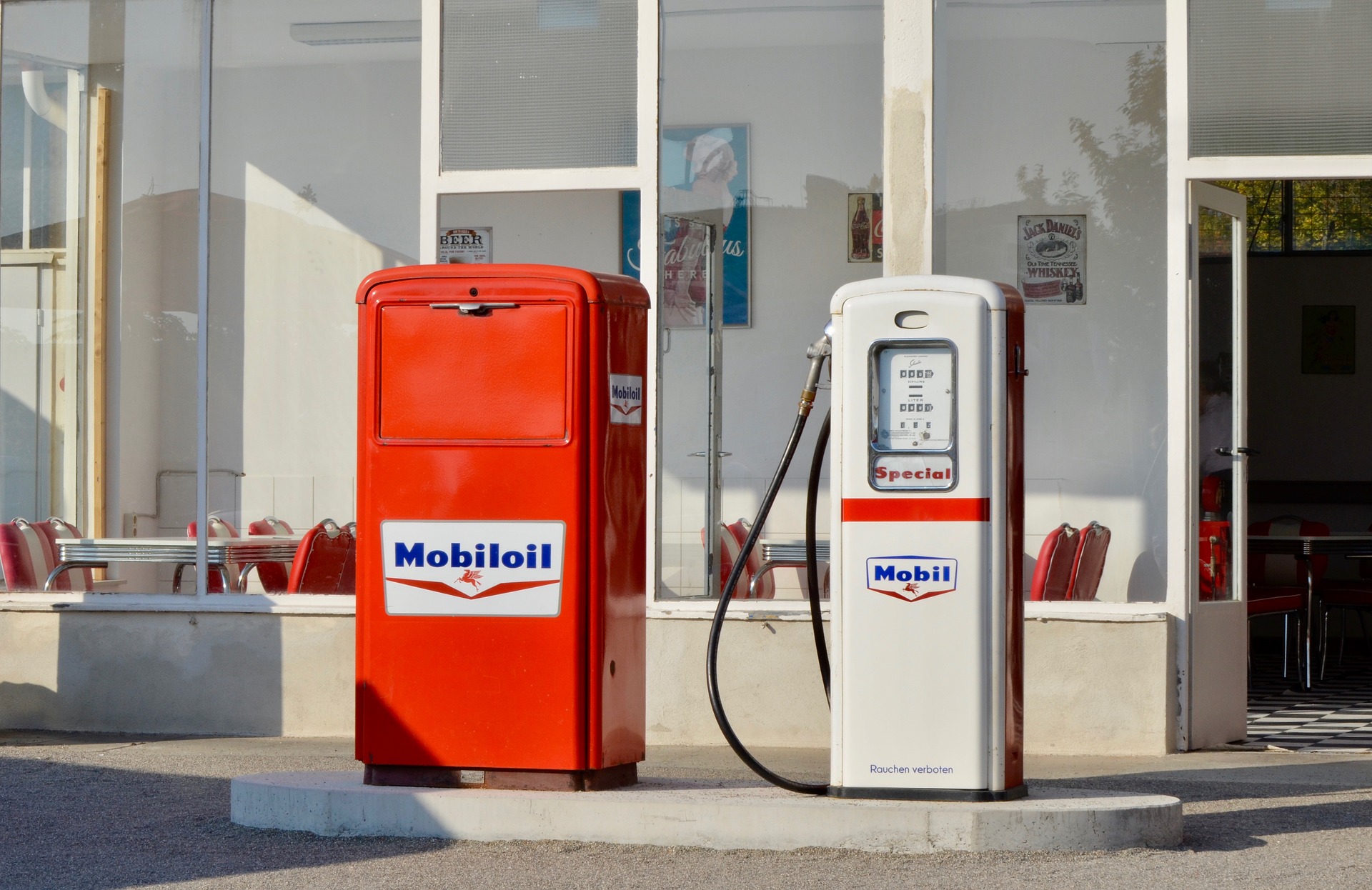 Although the importance of integrating information technology into transport is highlighted by the EC’s White Paper on Transport from 2011, the challenge of providing favourable passenger information systems (across borders) is not yet sufficiently reflected by the described EU policies.
The German government names, however, that digital innovation shall be utilised more strongly such as for interconnected real-time information, digital planning as well as automated and connected driving. Estonia’s national policy refers to information systems by its goal to introduce smart mobility and intelligent transport systems. Similar intentions have also been mentioned in the described policy documents Sweden, Poland and Denmark.

Renewable Energy
Oil dependency and greenhouse gas emissions are major concerns reflected in EU policy documents, such as in the White Paper, since 96% of the energy needed by transport is still fossil fuel based. The EU therefore targets an emission reduction by 60% by 2050 (compared to 1990) (EC 2014 a).
In the Swedish National Infrastructure Plan sustainability represents a major element by e.g. strongly supporting rail traffic, its infrastructure development and the electrification of road vehicles.
In the Polish National Transport Development Strategy, fossil fuels are characterised as negatively impacting the environment. This is being addressed by the strategy’s specific objective 4: limiting the negative impact of transport on the environment, but also by the Pomorskie Voivodeship
Development Strategy that aims at creating an unpolluted environment.
In the German Coalition Agreement, environmental impacts represent a major concern in reference to transport issues. The government aims at stronger utilising alternative propulsion such as LNG for ship traffic, electricity for road vehicles as well as hydrogen and bio fuels. This shall help to reduce emissions at its source and hence to ensure cleaner air, particularly in stronger polluted inner cities through e.g. technical improvements and emission-free vehicles in public transport, especially for busses. To support the compliance with emission laws, a monitoring and sanctioning system is to be introduced.
In the Klaipeda Strategic Plan, for example, the aim of becoming a green, environmentally-friendly city with an active promotion and development of a sustainable transportation system is stressed.
Choosing PT or bicycles over individual cars shall be encouraged – also by utilising ecologic and environment-friendly vehicles. Therefore, the city plans to construct electric vehicle zones but also to establish an electric bus implementation program.
Also in Estonia (in the Transport Development Plan) the share of vehicles powered by renewable energy is to be increased: Bio methane or compressed gas generated from domestic bio mass and waste shall become the main alternative type of fuel in Estonia.